Skip to content
An opportunity to exchange ideas and knowledge

We sent Majid and Neset to Slovakia for the Erasmus+ youth exchange ‘Waste Hero’ in August 2022.

This is their testimony! 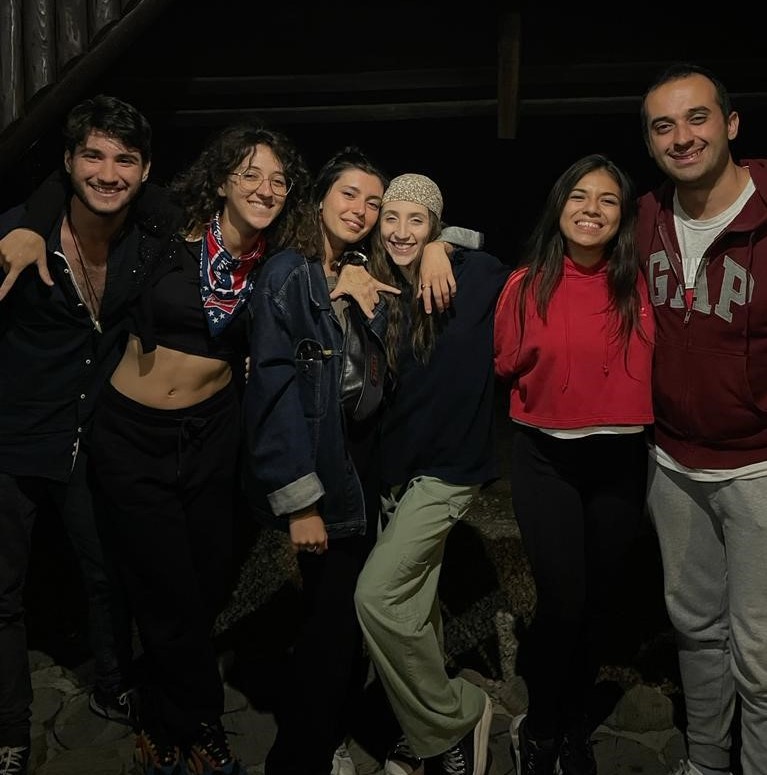 Hi everyone, we are Majid and Neset, from 2nd-12th of August(2022) we participated in the “Waste Hero” project, and we represented Italy in that project. In simple words the aim of the project was to arise social awareness in environmental issues and to teach basic tactics in order to overcome any disastrous consequences.

The project took place in lovely city of Slovakia named Košice. Apart from Italy we had opportunity to exchange our ideas and knowledge on current topic with participants from different parts of Europe namely Greece, Spain, Slovakia, Lithuania, Poland and Romania. Daily, we had activities and tasks to widen the horizons of our knowledge, some of them were even on social platforms to make easier for readers to receive the information. Also, we had national tasks in which we had to discuss the problems on local level, thanks to the facts that participants in Italian team come from different parts of Italy we had a chance to reflect the situation in Italy more detailed and more deeply. That was one of the best activity, the national task, in which we discuss current problems of our country, and how we could overcome issues and create sustainability. We also had a chance to take part in helping the earth on our own: a garbage picking activity in the park in Košice.

After coming back to Milan, we shared all the received information with our group of friends and there were quite interested in the topic as well as project itself. And we decided to organize an event on our own. We both live in the same dormitory named “Residenza Bassini” that belongs to the Milan University. We share the dormitory with around 200 inhabitants. The event that we did is related to the second-hand clothing. Our idea was to make a special box, in which people of dormitory can put the clothes that they have no use anymore, meanwhile they could exchange it to another piece of clothing. With this project our idea was to promote second hand clothing.

We would like to thank everyone that organized or took part in creation of this project as well as to Erasmus+, we will spread all the precious information acquired during sessions, to the communities and societies which we are actively participating, thus, common value shared will be conducted. 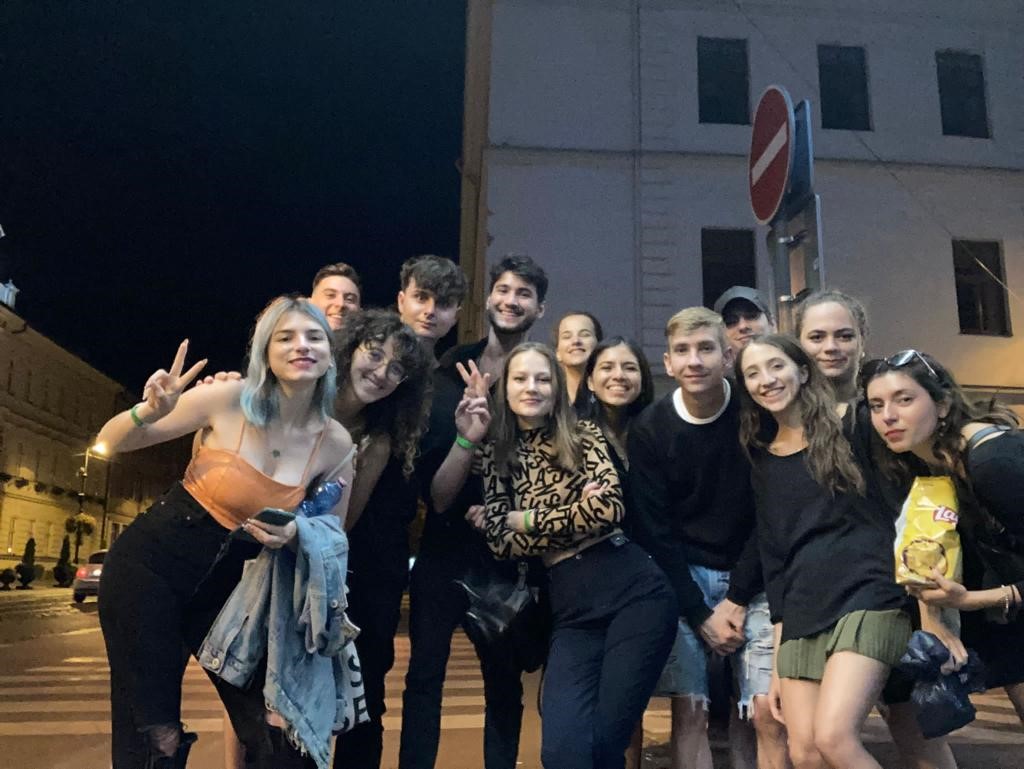